The spiritual warfare is intensifying in America.

Let’s stand strong for Jesus and the Christian Faith!

Our Constitution does not restrict America to being Christian. But it is based on Christian principles.

Yes, they did so imperfectly but nevertheless, they tried as we who are also imperfect ought to try.

Their clear expectation was that generations to come would continue their fight and work against all who seek to deny liberty to exercise those Christian values and destroy this great nation.

They designed it as God designed life itself. Either stand against Satan or be consumed and destroyed by Satan in this life and be consumed by God in the afterlife.

So it is for America. Either we stand against the enemy or we deserve to be taken over by the enemy.

Muslim Congressman predicts 30 Muslims in Congress by the year 2030 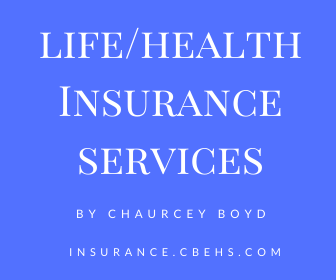