The Holy Bible of which I speak is that collection of books canonized as the generally and commonly accepted Old and New Testaments consisting of the following books:

An example of an inconsistency between the apocrapha books and the KJV is illustrated in Tobit 6 where Tobit is said to be told by an angel that the heart and liver cut out of a fish “can be burned and used to chase away a demon or an evil spirit that is tormenting someone. The attacks will stop immediately, and the person will never be troubled again.” Such things are considered forbidden magic, sorcery or witchcraft in the KJV.

The original King James Version (KJV) of 1611 contained the core 66 books plus the seven (7) Catholic additional books plus eight (8) other books: 1 Esdras, 2 Esdras, Additions to Ester, Letter of Jeremiah, Prayer of Azariah, Susanna, Bel and the Dragon, and Prayer of Manasseh.

In the original KJV these fifteen (15) books are said to have been sandwiched between or included as an addendum the Old and New Testament. Regardless of placement they were identified as distinct from the other books. These 15-books were called the Apocrypha where Apocrypha means hidden. This was done because the KJV translators did not consider these books to be of the same doctrinal value of the other books; yet, they had historical value and were therefore retained as they were good to read.

Over time, the non-Catholics dropped all of these books from its printed Bible, perhaps as a matter of print convenience by publishers, and handling convenience by everday people since the Apocrypha books were/are viewed not as essential for doctrine but rather supplementary to the core 66 books.  But removal from publishers print of the KJV bible does not mean they were removed from the (official) KJV as an addendum. With the advent of the smart phone and Internet, perhaps neither is problematic now.

The Catholic dropped the latter eight but retained the former seven and consider them as valuable as the core 66 books and includes them not as an addendum but seemingly as an integral part of the Bible equivalent in authority to the other 66 books which is a digression from the original King James Version treatment of these books as being less authoritative than the other books. So either the early Catholic Church was not the author of the King James Version or the early Catholic Church had a different view of these books than the modern day Catholic Church. In any case the Catholic Church has clearly gone astray in a number of areas to include seemingly claiming that its oral tradition outweighs the written scriptures. which is why the Protestant Revolution occurred. It is spiritual warfare and spiritual warfare is present with respect to all faiths/religions/persons due to sin and spiritual immaturity in various areas in all persons. Only Jesus Christ was perfect.

In at least one version of a historical Catholic Bible, 1 Esdras was said to be the same as Ezra and 2 Esdras as Nehemiah. However, 1 Esdras and the KJV Ezra do not contain the same information. For example, in the Apocrypha 1 Esdras Chapter 1 contains 58 verses whereas the KJV Ezra contains only 11 verses in Chapter 1. Both the latter day Catholic and KJV Bibles now seem to contain the same Ezra verses in number and content .

There are some additional writings that have been found. These like the Apocrypha are to be considered truth only to the extent they are consistent with the core 66.

Conclusions
I conclude with the following:

I wish the KJV translators had pointed out at least one scripture in each of the Apocrypha books they found problematic and why. I wish there was a record of that in the preface or somewhere in the KJV.

Nevertheless I ask the following question:

Have anyone found any righteous doctrine or principle in any of the Apocrypha books that they believe not to be in the core 66?

If not, the Apocrypha seems to be at best duplicate and at worse not Holy Spirit inspired.

See http://www.catholic-bible.org/ for a discussion of Catholic and Protestant Bibles difference.

Also see http://www.kingjamesbibleonline.org/Apocrypha-Books/ for a listing of the original KJV Apocrypha books.

For more info see The Apocrypha and Book of Jasher 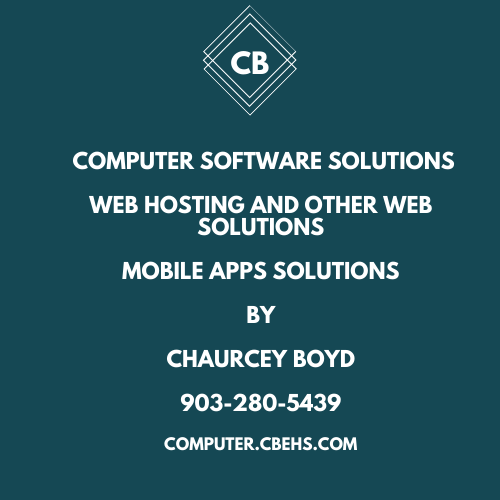